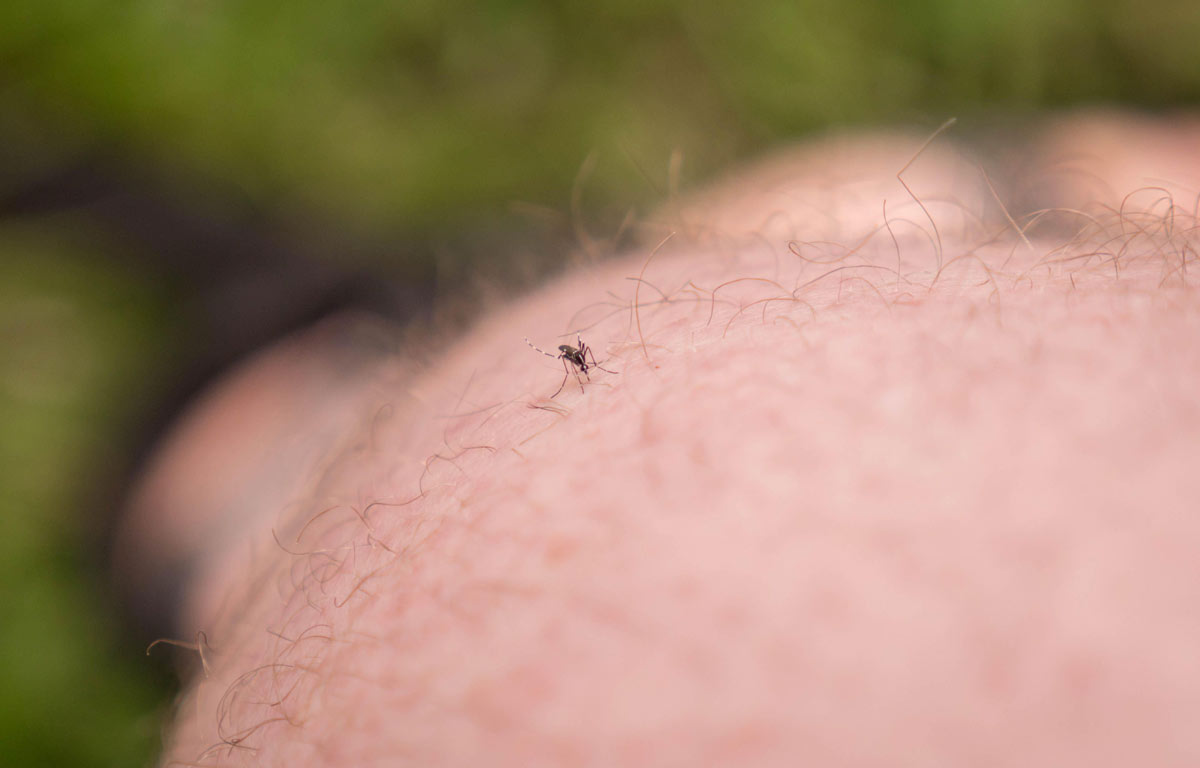 We strongly recommend that you take anti-malaria treatment whilst in Tanzania. You will need to obtain a prescription from your GP.

Any malaria prophylaxis must be taken before, during, and (especially) after travelling to a malaria-risk zone. Anti-malarial drugs are highly effective in preventing malaria. As with all drugs, antimalarials may cause side-effects, and their effectiveness may be compromised by various factors (e.g. resistance); a specialist doctor should be consulted beforehand. Seldom will malaria be the sole health concern, and the physician will need to assess all the health risks the traveller will face.

As with most prophylaxis, antimalarials are not 100% effective; however, studies have shown that when taken as directed, the most common drugs (e.g. doxycycline, Malarone) are ~98%~99% effective. The choice of malaria prophylaxis should be made carefully with one’s physician, taking into account drug resistance in the traveller’s destination; possible side effects, interactions, and contraindications; and finally the preferred frequency per dose (daily, weekly, etc.)

Even before considering prophylactic medications, there are important anti-insect measures that should be used. Avoiding mosquito bites (i.e. using DEET, screens, and proper bed netting) when mosquitoes are obviously present is important as well. For those sensitive to DEET, or dislike its smell, repellents containing Picaridin (e.g. Cutter Advanced) are available in limited areas. This has been shown to be as effective as DEET and has almost no odour.

The most common antimalarials include:

There has been some debate recently over whether pre-travel malaria prophylaxis is being started early enough. For example, mefloquine is normally taken one week prior to travel. Some feel this is inadequate if the person is unfortunate enough to be exposed to malaria shortly upon arrival. Those who have concerns may wish to discuss with their physician the option of doubling the time period (not the dosage) that their malaria prophylaxis will be taken prior to travel. In addition to providing better protection, there will be more time to switch to another anti-malaria medication, if necessary.

You should seek medical advice urgently if you develop a fever or flu-like illness within one year of visiting an area where you may have been exposed to malaria, and especially if it develops within three months – even if you have been taking preventive medicines.