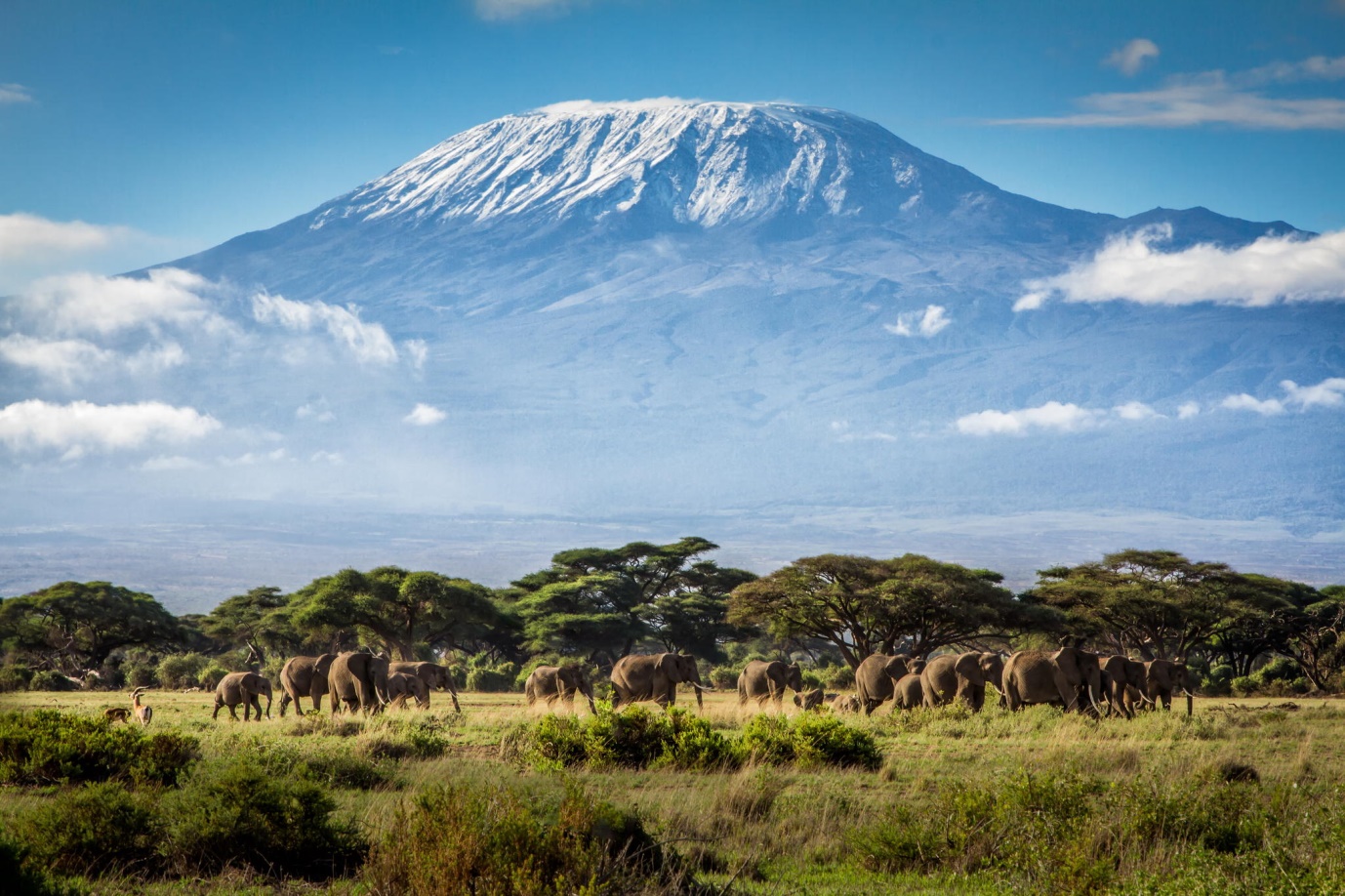 In spite of the tough climate, many animals live on Kilimanjaro, there 140 species of mammals (87 forest species) that live on Kilimanjaro. Species include 7 primates, 25 carnivores, 25 antelopes and 24 species of bat. At least seven larger mammal species have been recorded above the tree line: Kilimanjaro tree hyrax, grey duiker, red duiker, eland, bushbuck, buffalo and elephants. Three primate species live in the montane forests: blue monkey, black and white colobus monkeys and bushbabies. 179 species of birds have been recorded.

Fauna, as one nears the summit of Kilimanjaro, seems to become less and less. Above 4000 to 5000 metres, the weather conditions can be severe. Temperatures can reach a scorching heat of between 35 to 40 degrees during the daytime and then plummet to well below freezing point at night. The only living creatures able to withstand the temperature extremes on this part of the mountain are the insects and spiders able to find shelter in the nooks and crannies of soil fissures. Birds of prey occasionally visit the area in search of a titbit or two but very quickly return to the Lowlands in the evenings, unable to survive for lengthily periods at the incredibly high altitude. 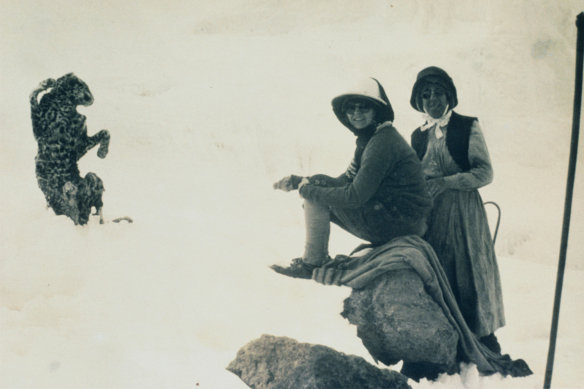 One of the many tales told about Kilimanjaro is that of the frozen leopard found in the summit zone in 1926. Immortalized by Hemingway in his book The Snows of Kilimanjaro, it is unknown what the creature was doing at such a high altitude. To this day the answer remains one of Kili’s great mysteries, the answer lying frozen beneath thousands of years of snow and ice.