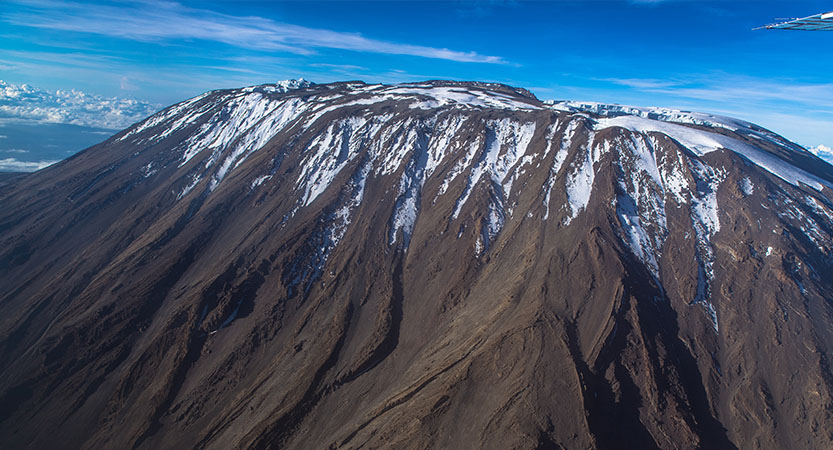 When he wrote “The Snows of Kilimanjaro” in the 1930s, Ernest Hemingway described the summit of that African mountain as “wide as all the world, great, high, and unbelievably white in the sun.”

It’s still wide, but may not be white much longer, with some forecasts saying the remaining ice fields atop Kilimanjaro in Tanzania could be gone in 20 years or less. Controversy still exists over whether this is a casualty of climate change or whether changes in clouds and precipitation play a role.

The bare facts are these: